There is no household in the world that does not enjoy sports in their various forms.

Even when talking about the “big boys” you can’t help but mention athletes because of the millions they earn, they not only bring fame to themselves and their countries, but they also earn for themselves the “big bucks”.

Athletes earn from these events and equally from endorsement deals that are worth a lot of money. With over 8000 sporting activities in the world, it’s difficult to know which ones bring in more money. Look no further, here are the 10 highest paying Sports in the World. 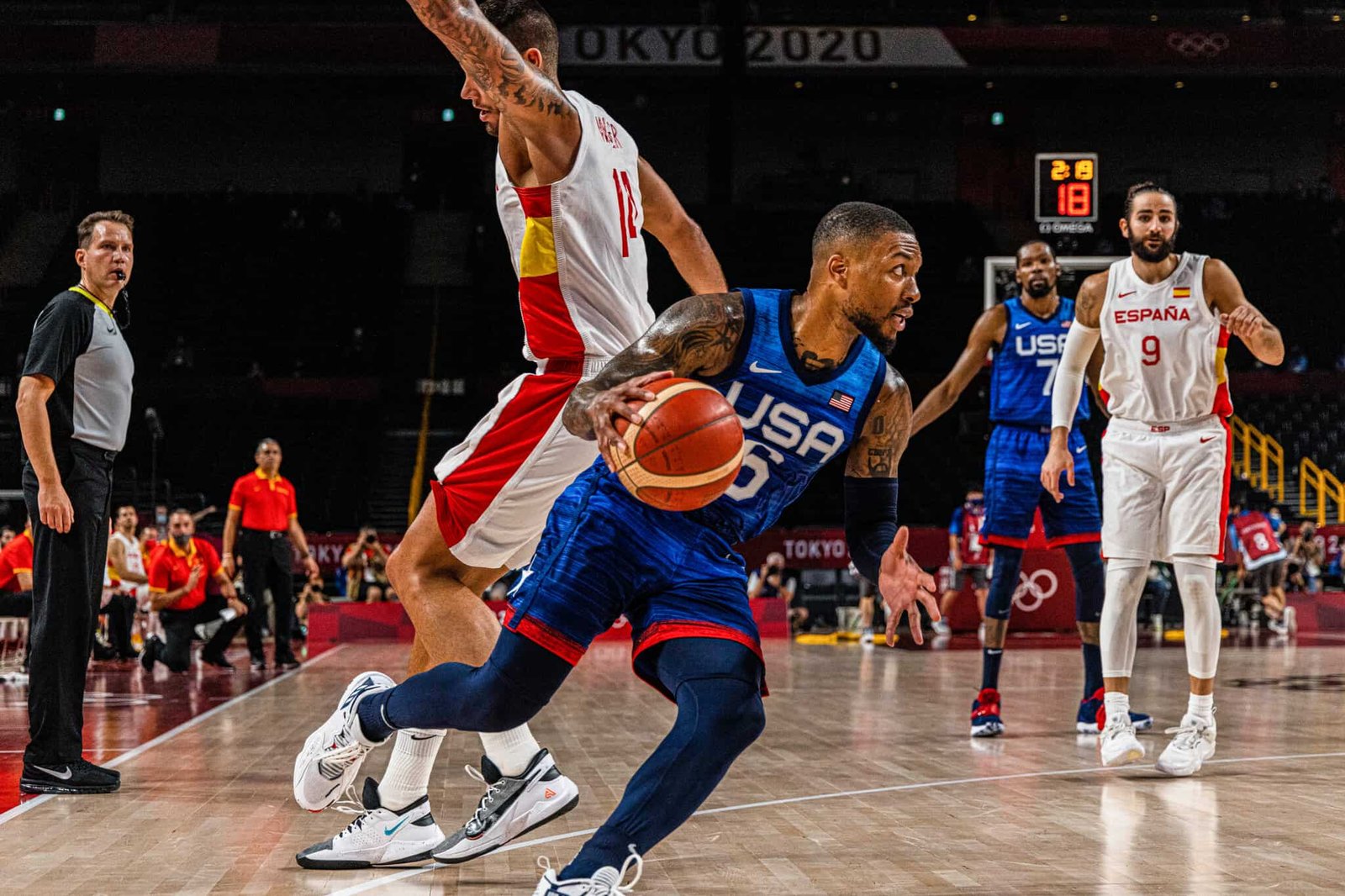 Basketball is a popular sport whereby two teams, made up of five players each on both teams, play against one another on a rectangular court, with the main goal of shooting the ball through the defender’s hoop, raised high to a backboard at each end of the court while stopping the opposing team from shooting through their own.

The team with the highest goal at the end of the game wins, but if the game finishes with both teams having a tie then, an additional period of play which is also called “Extra time” is given mandatory.

Played globally, basketball ranks first in the list of highest-paid sports in the world. Famous basketball tournaments such as the NBA (National Basketball Association) is amongst the highest paying sports leagues in the world.

Furthermore, it is the most-watched sport in the USA and Canada respectively. 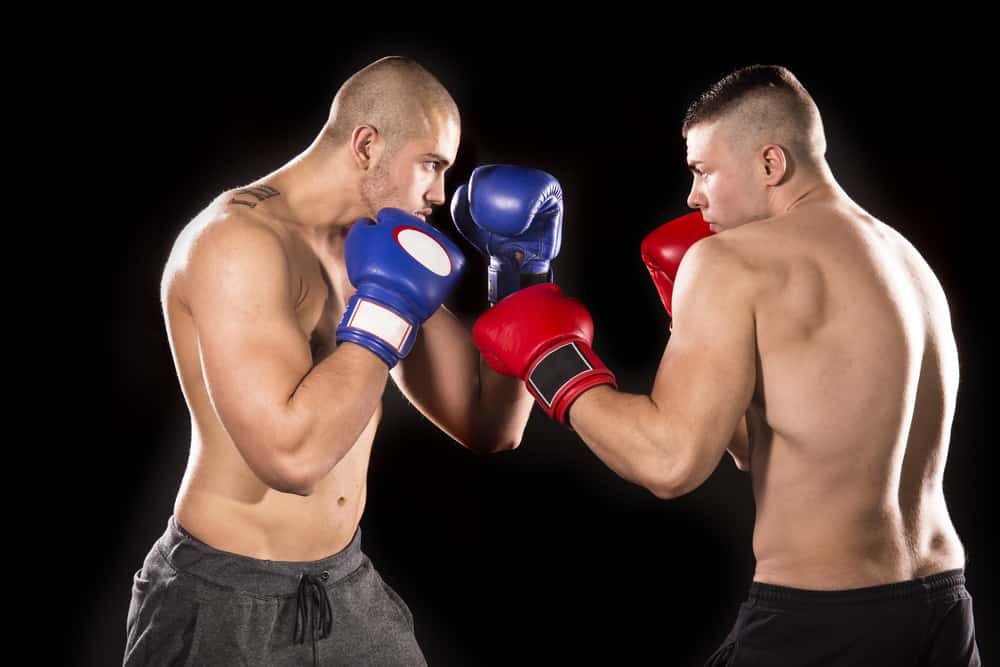 Boxing is a combat sport in which two people, usually wearing protective gloves and other protective equipment such as hand wraps and mouthguards, throw punches at each other for a predetermined amount of time in a boxing ring.

The Amateur version of boxing is often part of most International tournaments, and it has a world championship tournament of its own. A game of boxing is overseen by an official called a “referee” over a series of rounds between intervals of one-to-three minutes.

One of the fighters can be announced the winner of the rounds if the officiating official feels an opponent isn’t capable of carrying on with the match, or an opponent is disqualified or resigns. If at the end of all rounds, none of the above-stated things has happened then the judges declare the winner using the scorecards.

If there is a tie between both parties, then the judges will declare it a draw. Although, in the Olympics, because a winner must definitely be declared, the judges will pick the winner based on a technicality.

It is also referred to as one of the most dangerous sports of modern days; no surprise as to why boxers are paid in huge amounts, well-known boxers earn huge amounts after Boxing tournaments. They also earn from endorsements, bettings etc.

Despite the hard-hitting punches, the sport has secured wealth and fame for the likes of Floyd Mayweather, Mike Tyson, Oscar Dela Hoya, even Nigeria’s own Anthony Joshua.

The richest athlete in the world is an American boxer, Floyd Mayweather whose net worth is estimated to be $450 million. 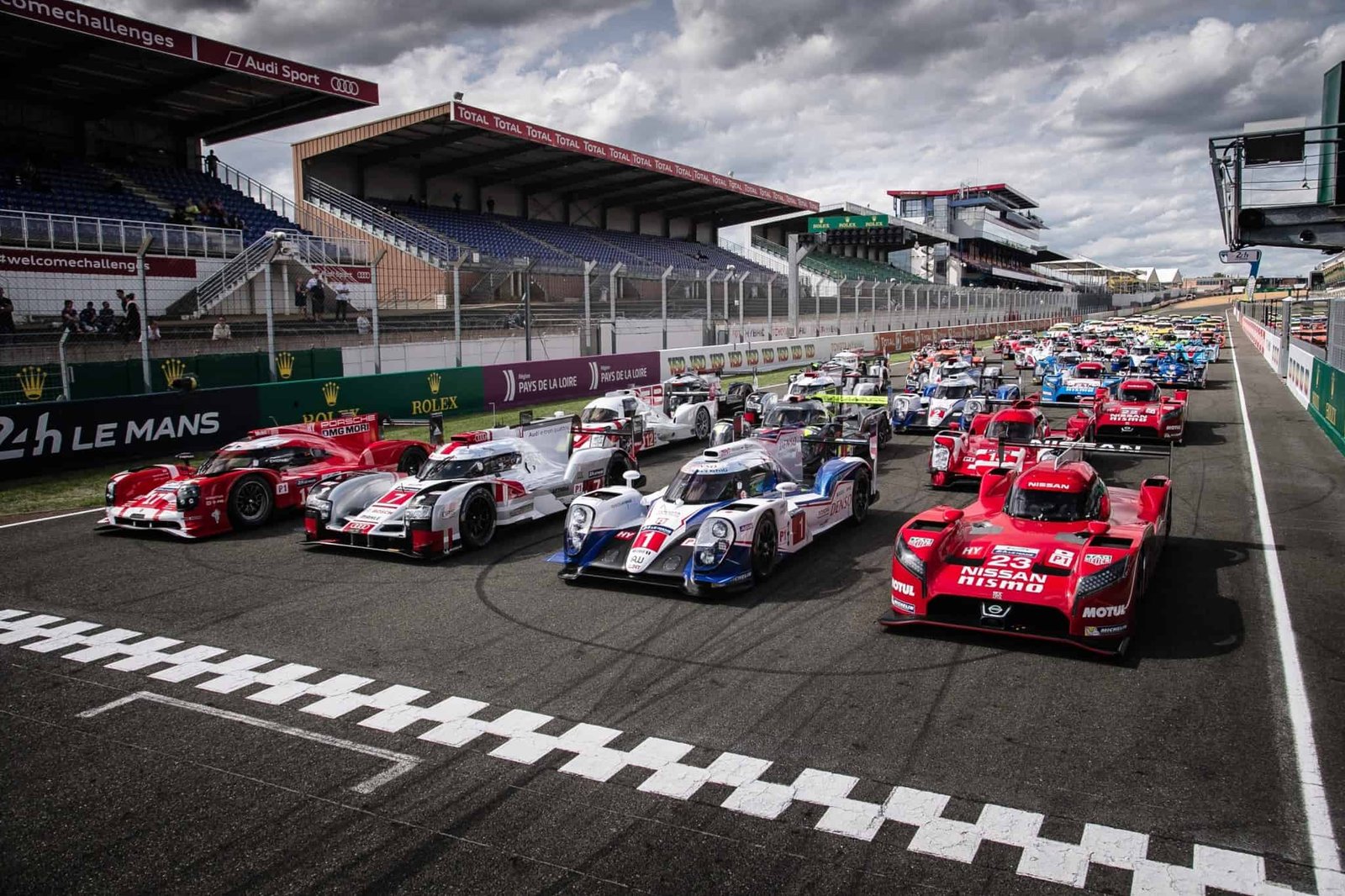 Auto racing comes in third place as the highest-paid sport in the world. It is a sport that involves the racing of cars as a form of competition, and it has existed since the invention of cars.

Different sorts of car races were organized, with the first recorded as early as 1867 and by the 1930s, specialist racing cars had been made to enable things to go more smoothly.

In recent times, there are several car race tournaments each with different rules and regulations that govern the role of play.

Former German driver, Michael Schumacher is the richest auto racing player with a net worth of $800 million. Lewis Hamilton who is a famous Britain driver and Formula One champion is the highest-paid driver of 2022.

The 36-year-old recently signed a one-year contract extension with Mercedes worth USD$55 million. Following him in second place is Fernando Alonso.

Michael Schumacher holds the record for the fastest laps and the most races won in a single season. 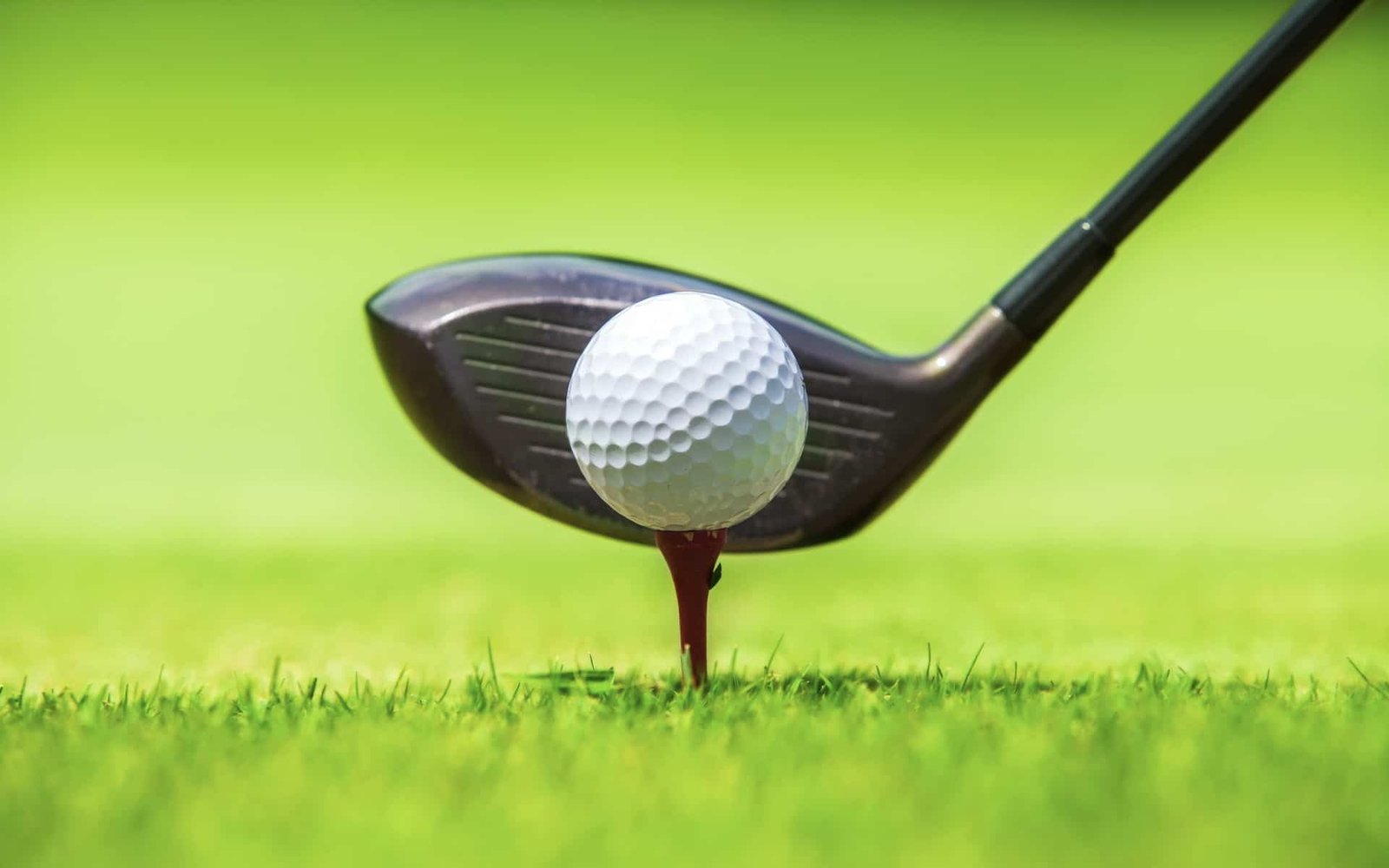 Golf is a club-and-ball sport in which players take turns in using a club to hit the balls into different holes on a course.

Unlike most ball games, the game of Golf does not utilize a standardized playing area, and getting used to the varied terrains encountered on different courses is a vital part of the game.

The game is played on a course with an arranged progression of eighteen holes, whereas recreational courses are often smaller with nine holes.

Each hole on the course must contain a teeing ground to start from, and a putting green containing the actual hole or cup 4+1⁄4inches (11 cm) in diameter.

Modern Golf started around the 15th century in Scotland, while the 18-hole round was first created at St. Andrews in 1764. In 1860, the Prestigious British Open tournament (The Open Championship) was hosted at Prestwick Golf Club in Ayrshire, Scotland.

It is the sport’s oldest and first major tournament. This is one of the four major championships in men’s professional golf, the other three being played in the United States: The Masters, the U.S. Open, and the PGA Championship.

The sport of the elites as most people fondly call “Golf” is one of the hardest games to perfect, but it’s easy to learn.

When you talk about Golf the name Tiger Woods’ surely comes to mind because the popular sportsman is one of the best Golfers ever.

According to the Forbes List, Mr Woods remains the highest-paid Golfer to date with a whopping $62 million as his earning for the year 2022.

He also holds the record of ranking first in the Forbes List of the Richest Players eleven times. 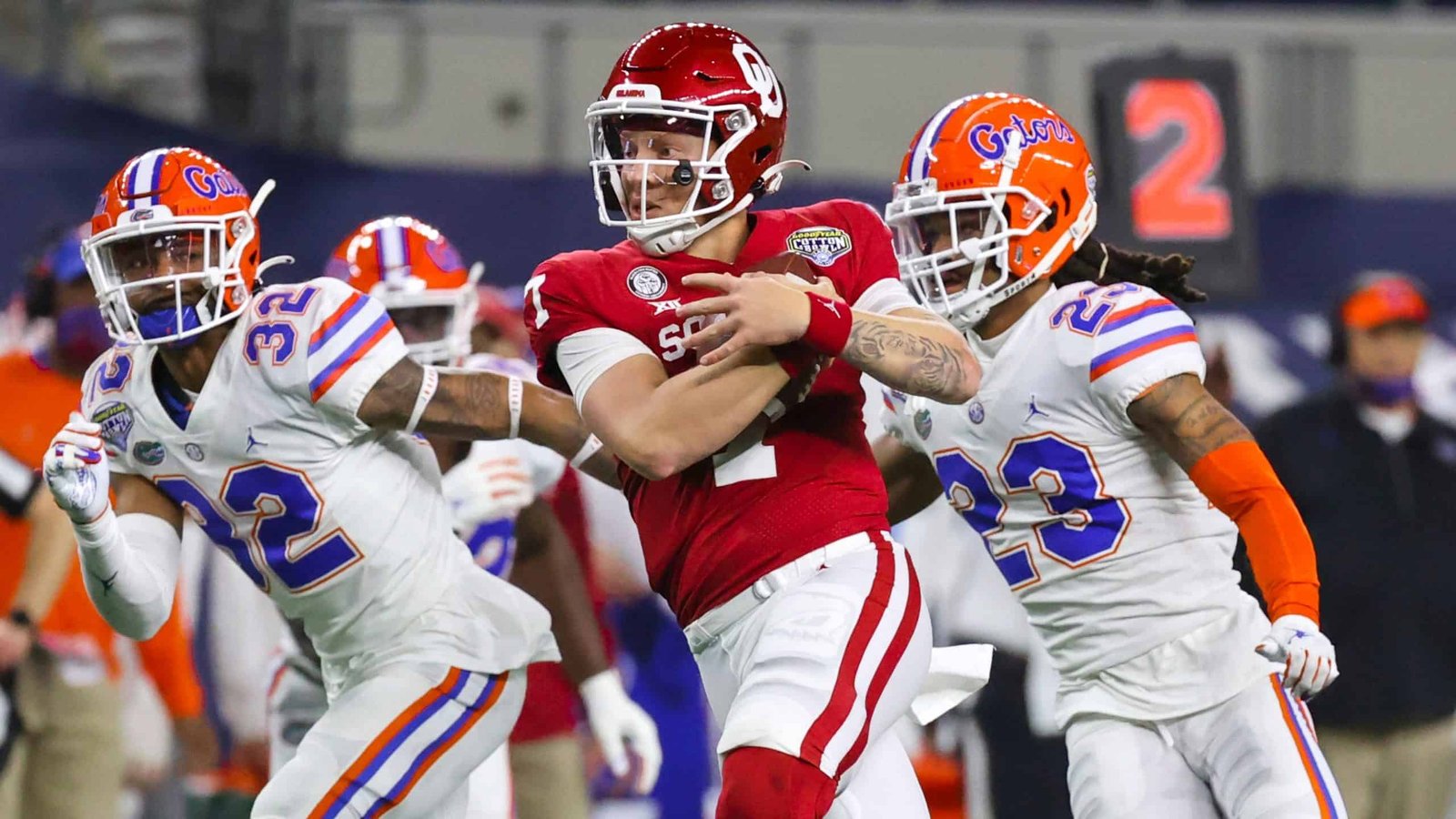 In the United States, American Football, or simply football, is a team sport played by two teams of eleven players on a rectangular field with goalposts at each end. It is ranked as one of the Highest paid sport in the world.

The team in possession of the oval-shaped football tries to advance down the field by passing the ball, while the defence, or team without custody of the ball, attempts to stop the opponent’s progress and retrieve control of the ball.

In order to score a touchdown, one team has to push the ball into the opponent’s team end zone and a field goal is also scored by kicking the oval-shaped ball through the opposing team’s goal post. At the end of the game, whichever team has the most points wins the game.

Given the gruelling nature of this sport, many will feel it appropriate that these players’ earnings continue to rise.

According to the most recent study from overthecap.com, 32 NFL players currently earn an average annual salary of at least $20 million per season and the National Football League (NFL) amongst other leagues is the most popular and watched American football league in the world, with 32 clubs.

Patrick Mahomes of the Kansas City Chiefs is the highest-paid player in the league. With the agreement he signed before the 2020 season, Mahomes earns an average annual salary of $45 million per season.

Deshaun Watson of the Houston Texans, who earn an average annual salary of $39 million, is in third place. When compared to all other professional sports leagues, the NFL has the greatest average attendance in the world. 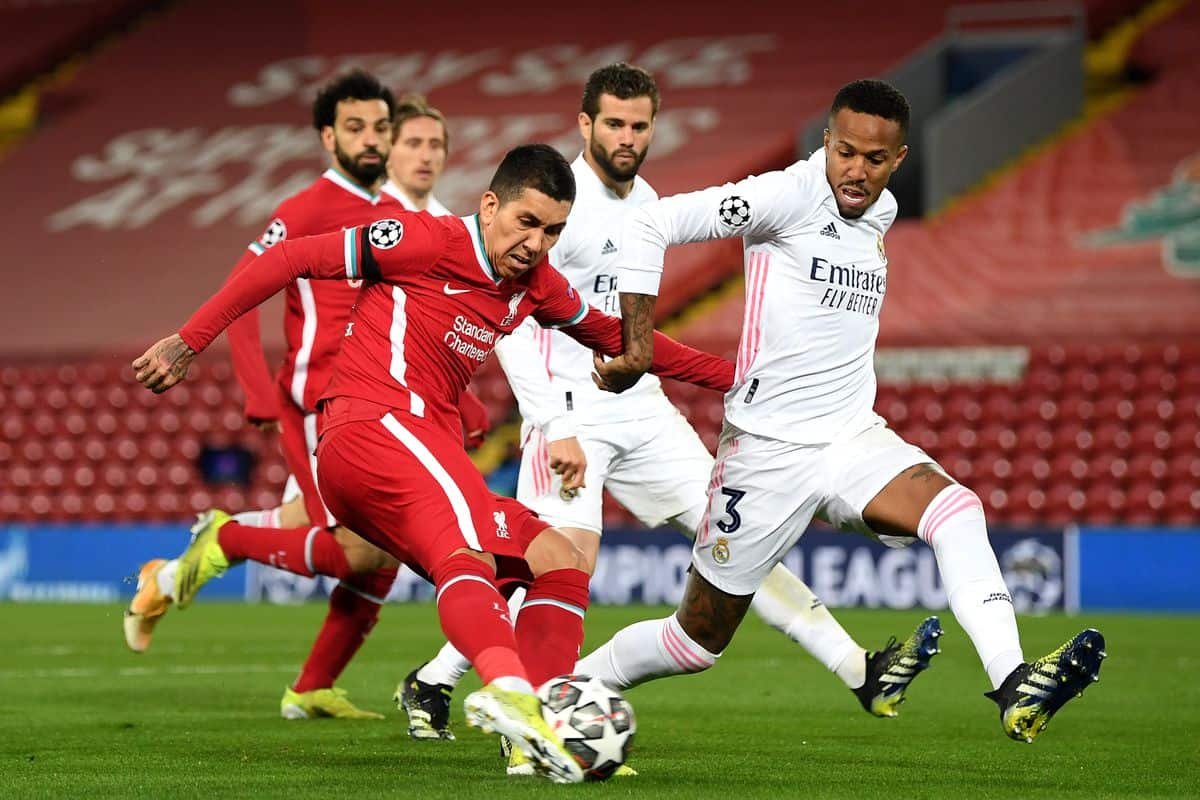 Football, or soccer, is a team sport in which two teams of 11 players compete with a spherical ball. It is the most popular sport in the world, with over 250 million participants spread across 200 nations and territories.

The game is played on a football pitch, which is a rectangular surface with goalposts on each end. The purpose of the game is to score more goals than the other team by advancing the ball over the goal line and into the opponent’s goal in a time limit of 90 minutes or more.

Soccer is without a doubt the most-watched sport on the planet, with over 4 billion supporters worldwide.

Soccer is a popular sport in Europe, Africa, and Asia that dates back to the 1950s. Cristiano Ronaldo, a Portuguese footballer, was ranked first on Forbes’ 2017 list of the world’s richest players, with a total income of $93 million.

Messi is currently the highest-paid footballer on the planet, followed by Ronaldo. 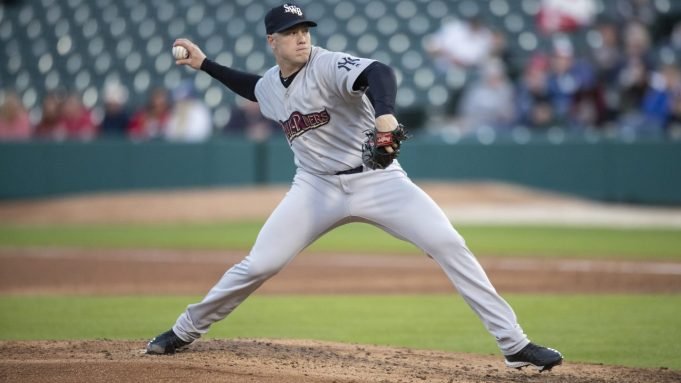 A baseball player has the highest annual salary of $38 million. The first time it was played was in the 18th century.

The International Baseball Federation, abbreviated as IBAF, is the governing body that oversees the choices and implementation of baseball policies. Major League Baseball (MLB) is often regarded as the world’s largest and most popular baseball league.

Many MLB players have routinely been on Forbes’ list of the wealthiest athletes for a long period. Alex Rodriguez, a former professional baseball player from the United States, has a net worth of $400 million. 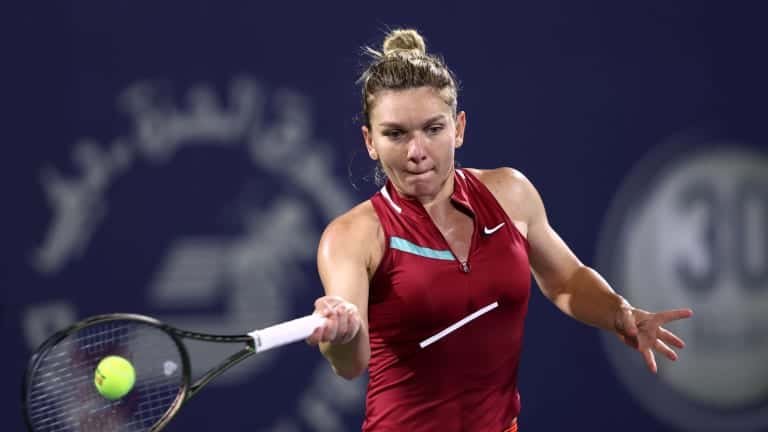 Tennis is one of the most popular recreational sports in the world, with millions of people participating. Tennis players are amongst the highest paid sportsmen and women in the world.

According to Forbes, Roger Federer, the legendary tennis player, will be the highest-paid tennis player in 2022.

Federer has received $52 million in endorsement money from brands such as Nike, Rolex, and Credit Suisse. He also took home $4.2 million in prize money, bringing his total earnings to $56.2 million for the year.

Rafal Nadal, Serena Williams, and Novak Djokovic are amongst the other noteworthy tennis high earners. 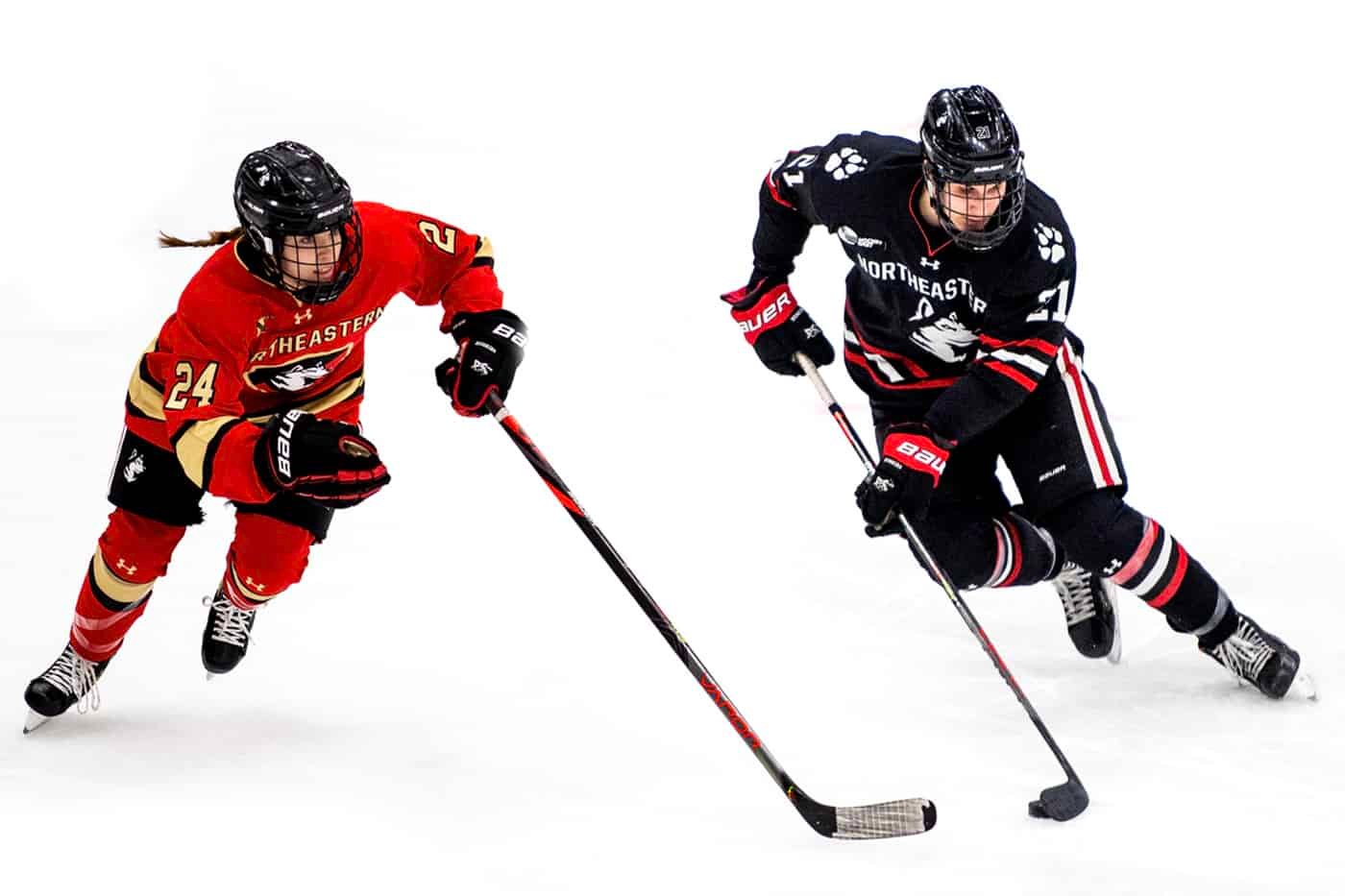 Ice hockey is ranked ninth on the list of Highest paid sport in the world 2022. Skaters do not run on the ice with a vulcanized rubber puck for nothing. It is dubbed “the fastest game on earth” by its devotees.

They are generously compensated. Ice hockey is also well-known for being one of the most lucrative sports on the planet.

And the contestants have repeatedly landed on Forbes’ list of the World’s Richest Players.

Auston Matthews is the NHL’s highest-paid player for the 2022 season, according to Forbes. The salary of the Toronto Maple Leafs’ centre is $13 million. 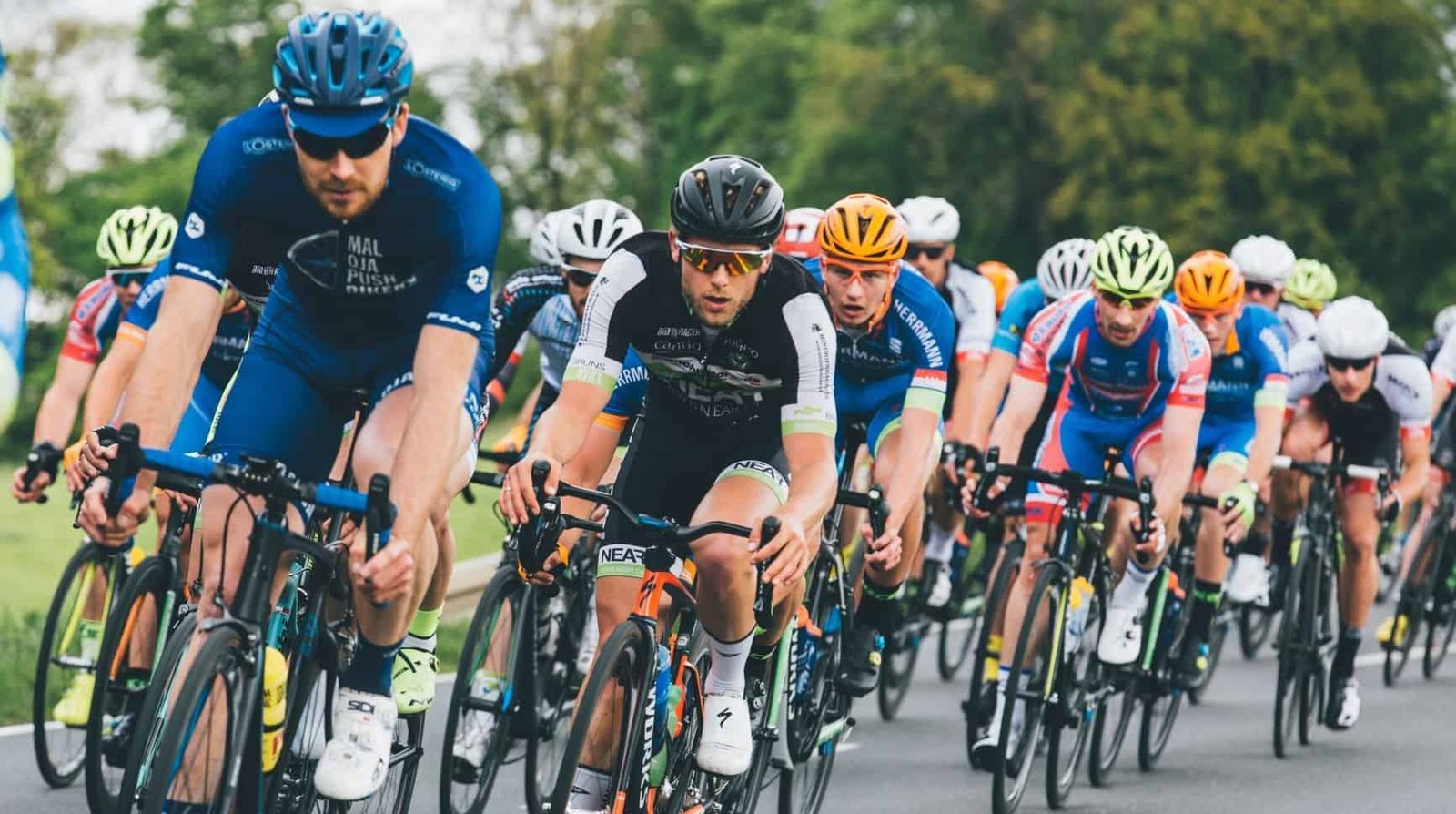 The sport is a physically demanding sport with a high level of competition but considered one of the Highest paid sport in the world.

Throughout the year, there are approximately 15 cycling competitions.

Be guaranteed that events like the Strade Bianche, Milan-Sanremo, Tour of Flanders, and Tour de France will bring in a lot of money for well-known cyclists.

The majority of these riders also make a lot of money from sponsorship arrangements. Lance Armstrong, the legendary cyclist, is said to have a net worth of $50 million.